Today is the last day to enter Susanna Hill's Valentine's Day Contest. I believe it ends a 5pm so I'm cutting my entry pretty close.  I wrote a short children's story for ages 8+ (it's kind of sad, but I hope it still qualifies)

He would daydream on the lake.

He wondered how much fun Betsy was having.

Was she country dancing again?

He remembered when Betsy was truly happy her right eye would twitch. He giggled at the thought.

Even though Betsy was gone he always felt her close by and in his heart.

Then one eerie day, out on the lake, a sharp tug on his rod almost pulled Stanley into the water. He caught the biggest catfish in years. He held her tight as she squirmed. Strangely, it looked at Stanley and twitched its right eye.

“Is that you baby?” He almost dropped her.

He brought her home and filled the bathtub with water.

He made a bed on the bathroom floor but couldn’t sleep that night.

“I'll never let you go, now that we’re together again,” He whispered.

The vet told him she probably was homesick.

She is home, Thought Stanley.

So, the next day he released her back into the lake and never fished there again.

That’s because he knew there was more fish in sea.

Thanks for stopping by!! Now remember to check out all the other contest entries at: http://susannahill.blogspot.com/2012/02/valentines-day-contest.html#comment-437749638
Posted by Unknown at 3:09 PM

Love to hear what you have to say!

Hi, I'm Jen! Thanks for dropping in 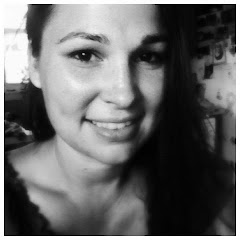 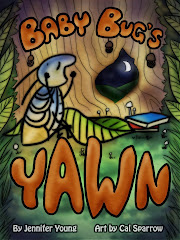 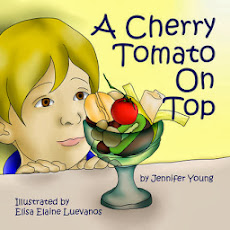 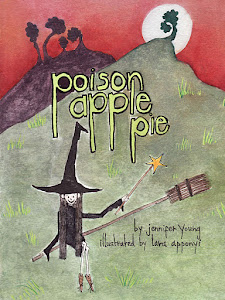 I took this awesome course! 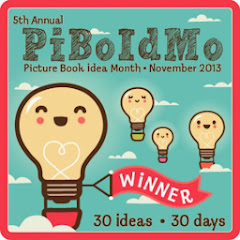 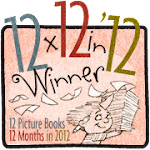